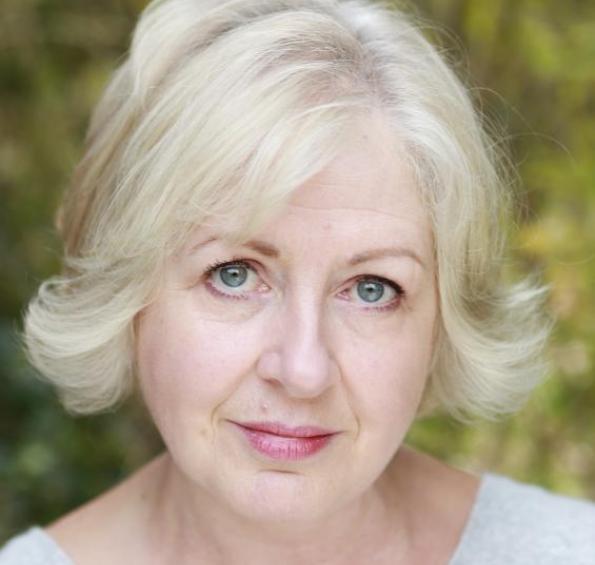 Amongst her many recordings are the original cast albums of MISS SAIGON, and for the BBC Celebration series, CELEBRATING... SONDHEIM; A TRIBUTE TO JULE STYNE; JERRY HERMAN; ANDREW LLOYD WEBBER and A TRIBUTE TO KANDER AND EBB - when Claire had the great honour of being accompanied by the composer himself.

On the radio, Claire has been heard many times, most notably in SONGS FROM THE SHOWS, and the acclaimed series of American Musicals for Radio 2; GUYS AND DOLLS (Sarah Brown); THE MUSIC MAN (Marion Paroo); MAME (Agnes Gooch) and A CHORUS LINE (Maggie). Over the past twenty-five years, she has been a regular on FRIDAY NIGHT IS MUSIC NIGHT.

VISITING DAY; HAVE YOU MET MISS JONES?; WOOD AND WALTERS; THE MAKING OF MISS SAIGON; the Christmas Eve concerts from the Royal Albert Hall, JOY TO THE WORLD, and the 2006 documentary PHANTOM OF THE OPERA... BEHIND THE MASK.
Claire has also had the privilege of singing for Her Majesty the Queen in the 1991 ROYAL VARIETY SHOW and at Windsor Castle for the state visit of President Chirac in 2004.
She was recently the guest soloist for the BBC's first ever televised FRIDAY NIGHT IS MUSIC NIGHT - THE MUSIC FROM THE JAMES BOND MOVIES.

An established concert artist both in the UK and abroad, Claire has sung with many of the world's leading orchestras, performing in a varied repertoire from classical to contemporary, and has also enjoyed success as a song-writer. Her song, SONG OF DREAMS, was recorded by EMI Classics' Becky Taylor for her debut album, A DREAM COME TRUE, and was also the first single to be taken from the album.

Together with her husband, composer Simon Hale, she took her cabaret show BACK TO BACK to New York, performing at the Well Room, Carnegie Hall.

Theatre credits (as vocal coach) include:

Television credits (as vocal coach) include:

I'D DO ANYTHING; OVER THE RAINBOW; ANT & DEC'S SATURDAY NIGHT TAKEAWAY; TONIGHT'S THE NIGHT; POP STAR TO OPERA STAR; EUROVISION.

For the past three years, Claire has been the vocal coach and arranger for the National Children's choir for CHILDREN IN NEED.